House Thoughts to follow up the Real Book Club Conversation 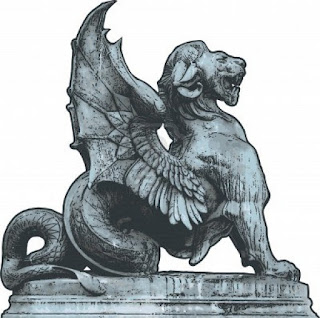 Regarding houses..My husband brought up an interesting point - and one I can’t really get out of my head regarding the House system in Harry Potter.

If Rowling had given Hufflepuff a goat, the houses could have formed a proper creature - a whole being. She didn’t. Is there a reason? It frustrates me..the Houses feel incomplete - almost a whole but not. Thoughts from anyone on this?