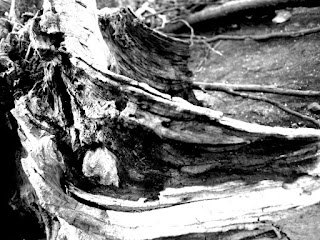 “She says miracles aren’t allowed in fiction and makes other statements of a like nature. I haven’t read it…I am really only interested in a fiction of miracles.”

We've discussed art as truth here before, but I want to revisit it, in a more focused way. Jenna's post on Monday brought my mind around to truth and fact in fiction.  Flannery O Connor’s writing is often dark. Darker, at least, than much of the fiction we would call “a fiction of miracles”. We like miracles of light, we like a supernatural world of sweet baby angels and gentle spirits. In her tales the miracles are so Catholic they’re almost pagan - dark and dangerous and hidden. Modern miracles in a modern world, but with the taste of something primitive. A friend once told me that she “doesn’t read fiction because [she] likes to learn something” from her books, and fiction, not being factual, can’t teach. I was devastated - how do you not learn from fiction?


Part of the trouble is our relationship to truth. We tend to equate truth with fact. If something is true, it must also be factual. And so fiction is troubling to us - it is often too obviously true, while being just as obviously not factual. But how do we who believe in the truth of fiction, particularly the fiction of miracles, explain the truth that exists outside of fact?


I suppose I should spend some time defining my terms first of all, because definitions are often a huge stumbling block in discussions. By truth, I am referring to the foundation on which reality is based. It encompasses reality, but is not bound by it, and because of that there are many things that are true without being factual. Facts, the provable bits of reality are true, but so are the unprovable bits - miracles, dreams, and visions; and, more important for our discussion, so are many of the fictional stories, existing outside the factual world, but within the world of truth. 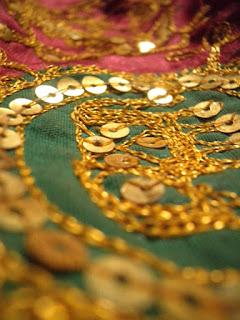 “To get back to the accurate naming of the things of God…The only way I can explain that is by repeating that I think evil is the defective use of good. Perhaps you do too..”
~Flannery O Connor

And that is the trouble - the defective use of the good is often harder to detect than an out and out bad would be. Subtle failings can be more seductive and more damaging than obvious flaws. Fiction should be true, not cluttered with half-truths and tiny lies. Beautiful, good, and full of mystery.
Posted by Masha at 6:22 PM