Kinder thoughts from Others and Reflections for the Book Club 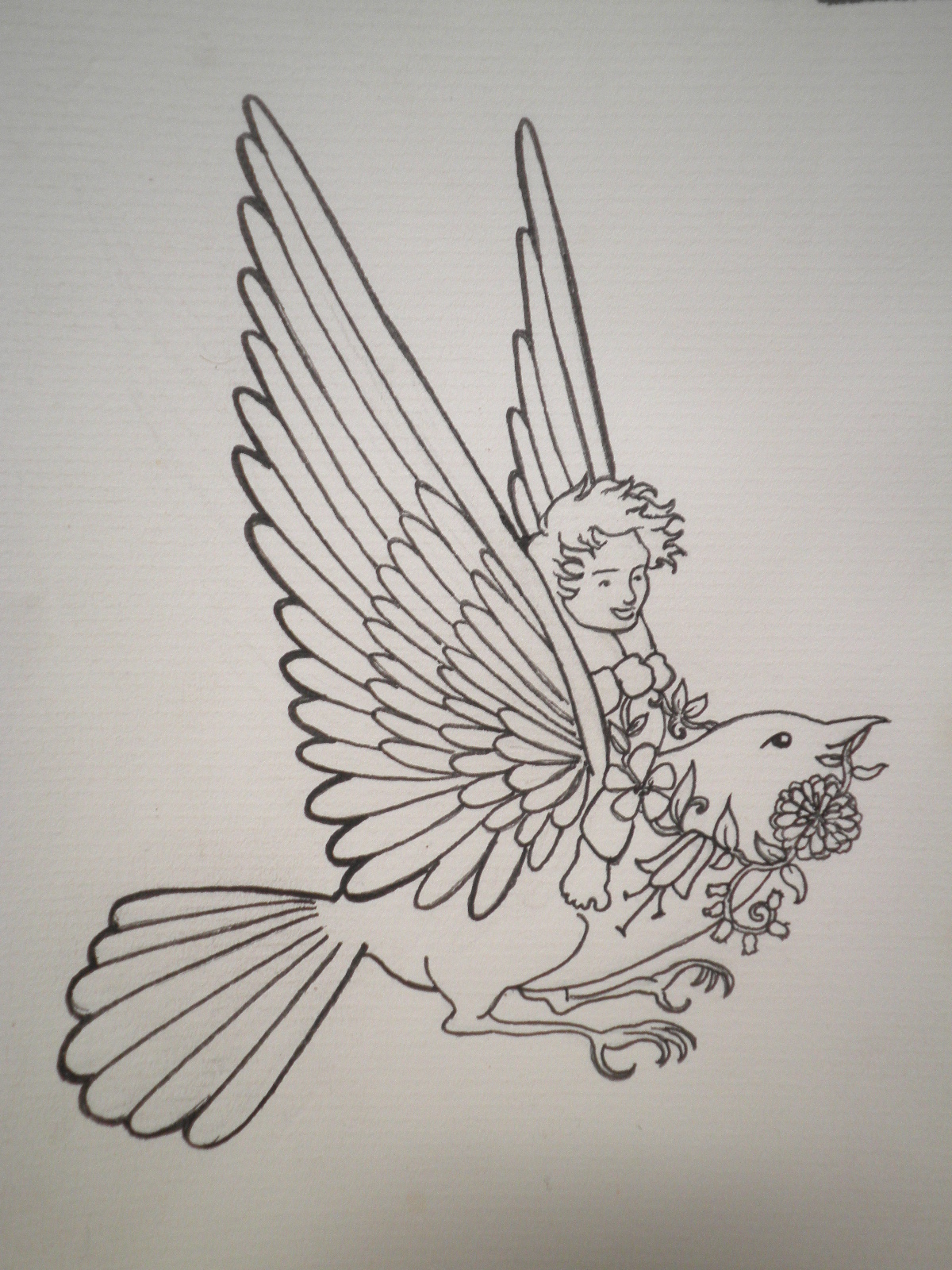 Last week I shared some negative commentary on the Harry Potter series..This week I thought I’d offer up some positive thoughts (again: by People, Not Me). Here are a couple from Haley at Carrots from Michealmas. They’re both enthusiastic, pleasant, and kinder in tone than either of last weeks critics - one on the general good of the series and one containing SPOILERS..in sort of a moderate way..I read it after touching on Molly a bit in the comments with Jenna. I like Molly Weasley in this book - but I can’t stand her in any other book; I think she’d be a great jump off point for a discussion on the women and girls in the series..at some point, when most of them are more a part of the action. But, apart from not liking the character, she does have good points and Haley obviously loves her. Lets talk about it! (I mean, as much as we can at this point in the series.)

Jenna mentions unethical practices surrounding secrecy in the Wizarding world. YES! It’s just touched on in this book, but it does grow and grow throughout the series - wizards are sort of shockingly careless with the dignity and rights of others - in sort of an ‘the ends justify the means’ sort of way, and while there’s not much more that can be said about it at this point in the series, the off-handed way Ron mentions it lets us know how very common and acceptable it is in the magical community.

I think she’s right about Ron in this book too! This is sort of the book in which Ron is able to shine a bit. He’s staunch in his loyalty here - and as hungry as he is for success in his own right, he doesn’t envy his friend’s many moments of glory. It’s so nice, so wholesome, so friendly!

Jenna also highlights the line “always the innocent are the first victims”. It does seem like the truth, and I wonder most of all what was in the mind of the author when she wrote it. The Centaur, who speaks the line seems aware of, and mourning for the truth of his statement, but at the same time, unaffected by it. Like many creatures of fairy, who are aware of emotion without actually being able to experience it - the statement gives a sense of otherness, of separation to the centaurs that falls apart quickly, when we see in Firenze that deep emotions are a part of the centaur’s make-up. So what accounts for the disinterest of the centaur’s regarding innocent suffering? I suppose it could be the tendency continual involvement in divination often brings: to see the present only as it relates to the future. To be farsighted, in the sense of being blind to everything immediate. Living in potentialities and portents can be as debilitating as living wrapped in memories, mourning for what has past. With the mirror, we saw Harry tempted by the latter - by visions of loved ones dead and gone; with the centaurs we see a similar failure to live as they spend their time waiting for what may or may not be. It’s and interesting pairing, and it brings me back to something Christie writes in her refection - that “the danger lies in sacrificing or neglecting the good we do have to a potential or a might-have or a might-be.” Which may be the lesson all of us need to learn, whether our desires truly are, as Rilke promises ‘memories of our future’ or will-o-the wisps leading us from the narrow path to Love.
Posted by Masha at 11:32 AM